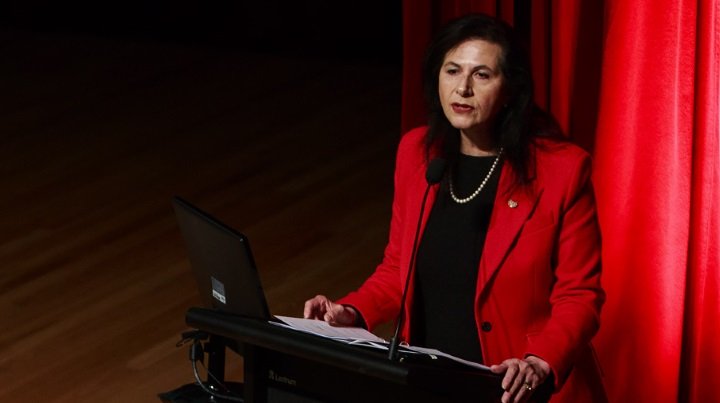 Senator the Hon Concetta Fierravanti-Wells, Minister for International Development and the Pacific

Senator Richard Di Natale emphasised the drop in the official development assistance program and the need to address climate change so regional development gains were not undermined. He argued that the positive story of the work of the Australian NGO community must be heard by the public and within the national debate.